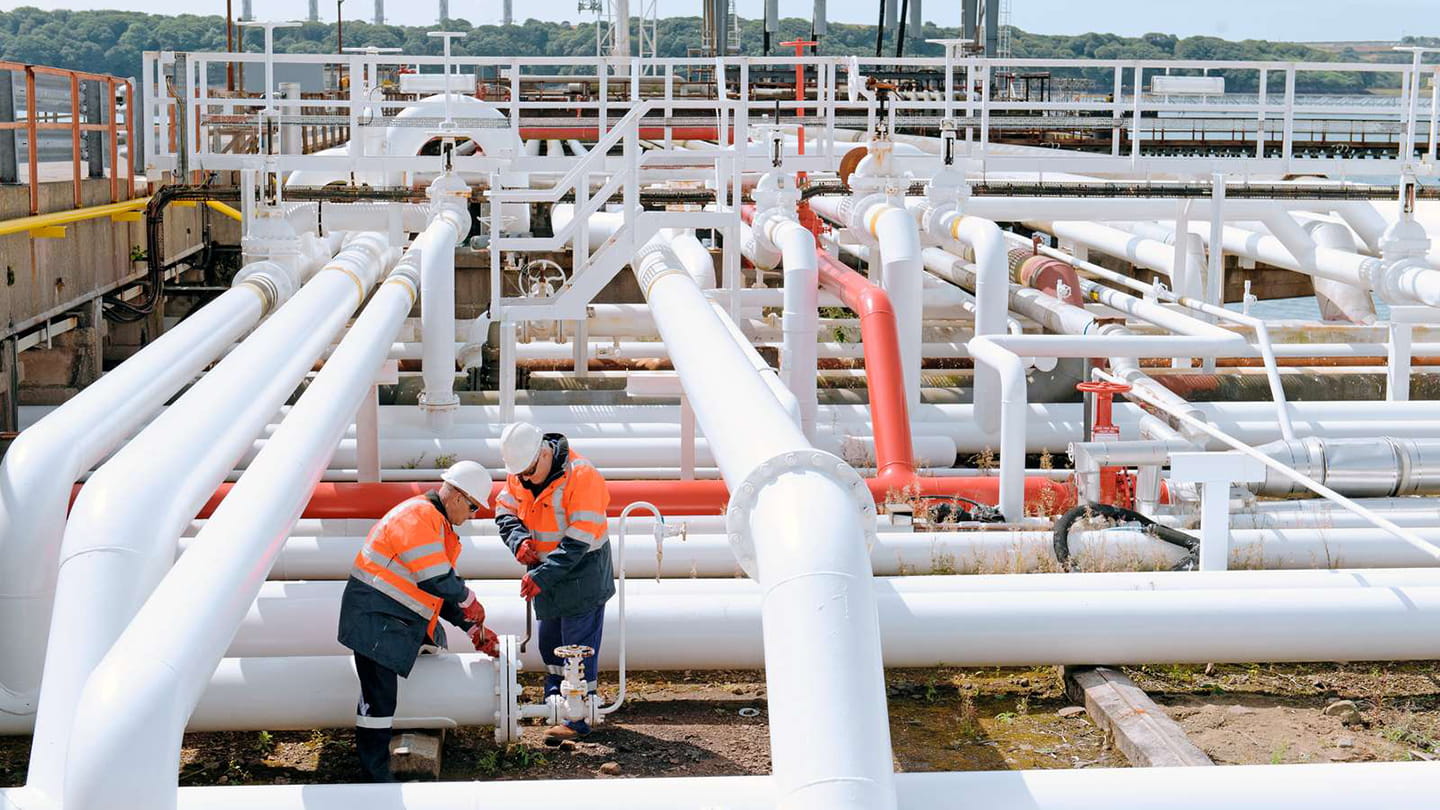 Drop in coal, oil and carbon prices pushed gas down

As we wrote last week, coal, oil and carbon prices appeared to have reached levels where there might be resistance to trading higher. This turned out to be the case, and all three inputs declined during the week. This pushed gas prices down, which were also influenced by continued high LNG deliveries and a fundamentally good supply situation.

Storage levels in Europe look considerably better this year than at the same time last year, and temperatures look set to stay close to average in the coming weeks. This is a significantly different situation to the one at the beginning of winter, which we have also mentioned many times in previous weeks.

It is still only a proposal, and the gas market has taken the news calmly for now. The gas market has 2022 trading lower than both 2020 and 2021, and from a relative perspective, 2022 looks cheap.

This week opened with further declines in gas prices, especially at the front. The weather continues to look essentially normal, and LNG supplies look set to continue.