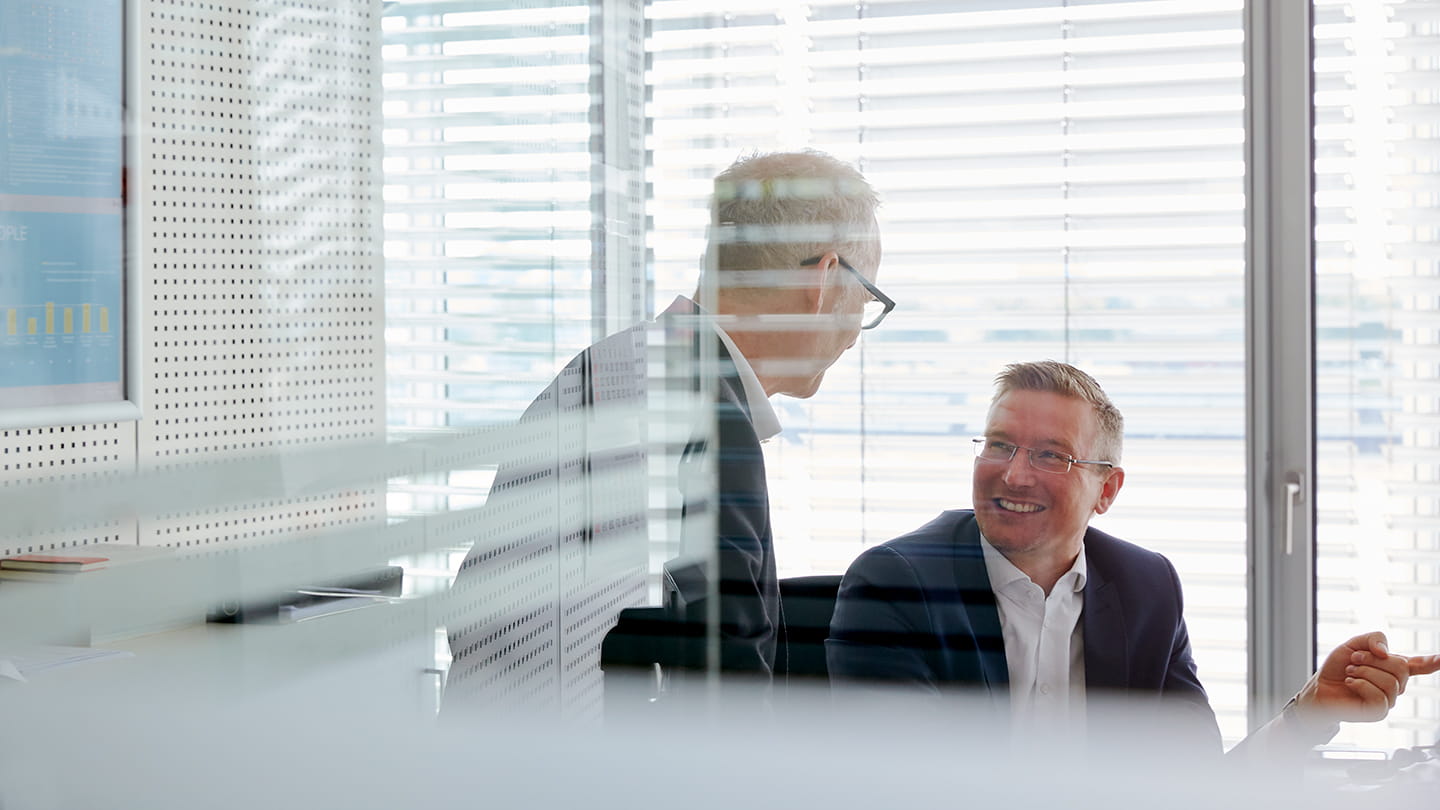 The weather is unusually mild for this time of year across much of Europe, significantly reducing the demand for gas. Together with a sudden surge in LNG deliveries to Europe, this has meant that the situation in the gas storage facilities has greatly improved, and the risk for the coming winter seen a month ago is now much reduced. This has pushed gas prices lower – particularly the front contracts. Q1-19 is now down to around the same level we saw back in May. It has dropped more than DKK 0.50/m3 from its top at the end of September.

The combination of mild weather and declining coal and oil prices has not only pushed the front down, but also the rest of the gas curve. The year contracts have also fallen considerably, but are not yet back to the level seen in May. But gas prices further out on the curve are generally priced at a lower level.

The US sanctions against Iran commence this week. This has been one of the key drivers behind the rise in oil prices we have seen over the year. It is therefore noteworthy that the oil price has dropped almost USD 5/barrel this past week, and is now around USD 15/barrel lower than the top in early October.

The unrest in the financial markets has also affected the oil price, and we have seen declines in the expected growth in demand. We have also seen rising inventories in USA, and the oil market has not been as tight in October as feared. There have also been indications that other countries will increase supply when the Iranian sanctions take effect. USA has also granted exemptions to eight countries, which can continue to import Iranian oil for the next six months. Overall, several inputs have pushed oil lower again, and this has had a knock-on effect on the gas price

This week opened with more mild weather in the forecasts and the gas price has traded even lower. However, there seems to be some buying interest in the gas market at the moment, and while the inputs are still weak, it should be remembered that prices have also fallen markedly. Especially for the rest of the winter.