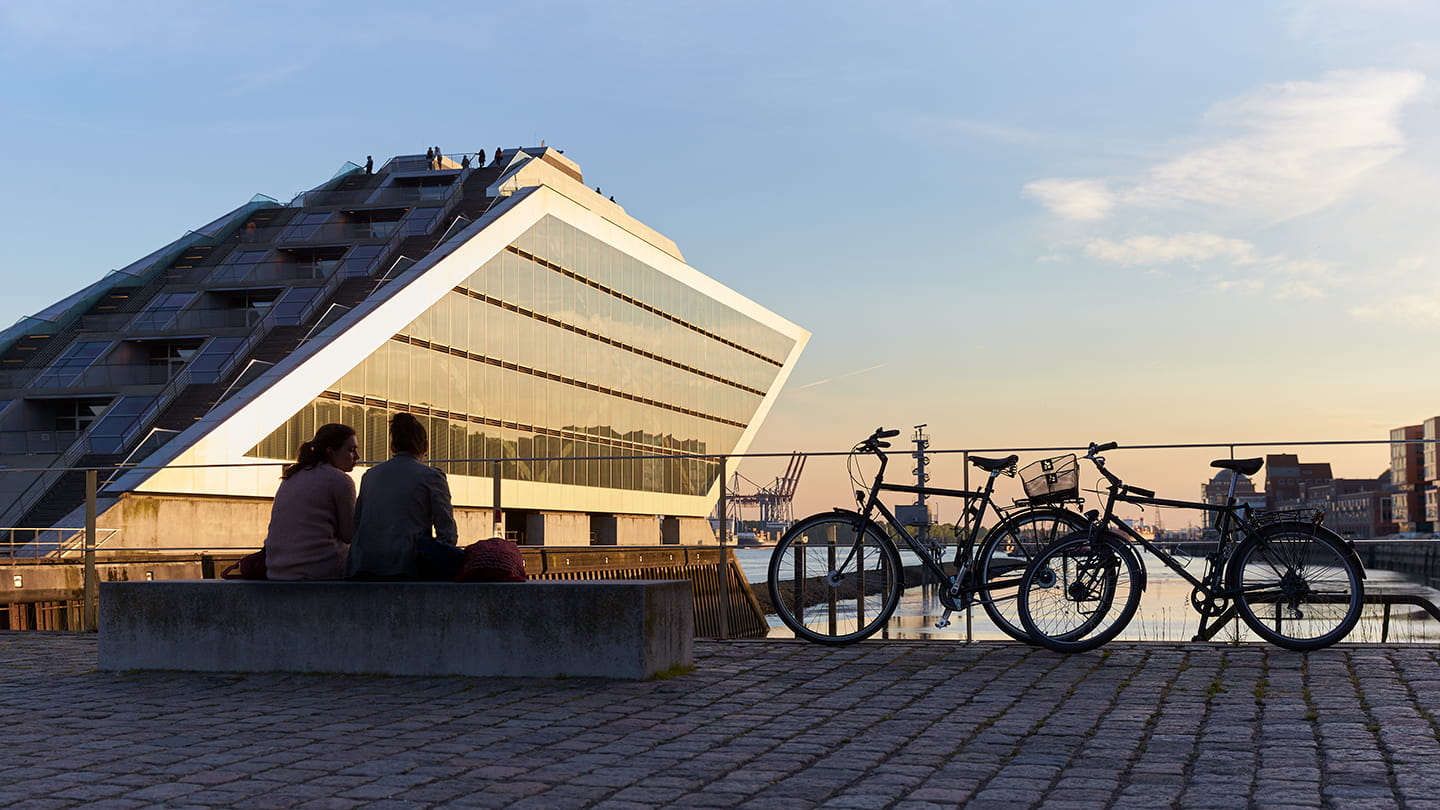 
The gas price increased significantly from the start of last week. The increase was driven by the weather, which over the weekend changed, so that a much colder late November/early December was forecast. It looked as though the cold would affect most of Europe, with some forecasts predicting 12°C below average in Germany.

This caused the front contracts in particular to rise, and from the start of the week, the Q1-19 contract increased up to EUR 2/MWh (approx. DKK 0.20/m3), while the annual contract also followed suit.

This week kicked off with yet another change in the weather, but this time in the opposite direction. Where last week the weather forecasts predicted cold weather across large parts of Europe in the second half of November and into December, over the weekend the forecasts changed, and everything now suggests that it won’t be nearly as cold, and if it is, only for a short period. This sent the gas price significantly down from the start of the week, basically offsetting all of last week’s gains. This clearly reflects how much the weather can drive the market, and that it can sometimes be the all-important factor.

Even though forecasts are now predicting milder weather again, the risk of cold weather this winter is by no means over. There are various indicators that point to an increased risk of colder weather than normal in the second half of the season. However, it is still too early to say whether it will materialise, but there is still every good reason to keep an eye on the weather gods.