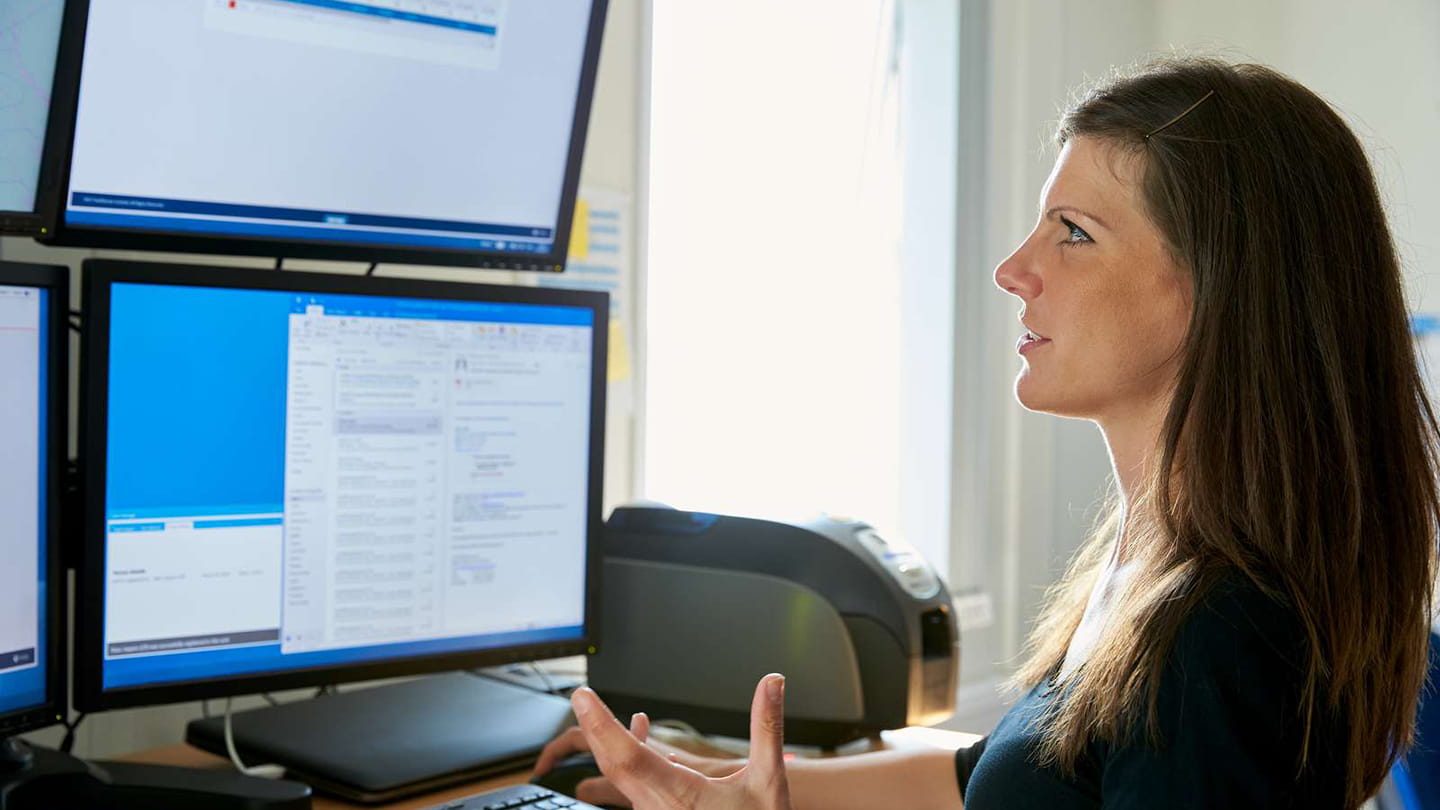 
The gas price basically ended last week unchanged compared to the week before. However, price highs and bottoms exceeded those seen in the previous week.

The gas market is thought to be particularly focused on developments in the carbon price. It is noteworthy that an increase of EUR 2.5/tonne in the carbon price is able to offset such significant decreases in the coal and oil prices that were seen last week.

The decreases in the coal and oil prices are, as far as coal is concerned, primarily due to a combination of warm weather in both Europe and Asia which has reduced the demand for coal. As for oil, growing US oil inventories and decreasing concerns about the effect of US sanctions on Iran have sent the oil price lower.

Last week, there were hints of a colder end to November/early December, pushing the gas price up on Thursday. However, Friday’s weather forecasts were characterised by greater uncertainty about this development, and the market declined again.

Over the weekend at the beginning of this week, the cold weather scenario has returned, and it now looks almost certain that we will have a cold end to November/start to December. This has propelled the gas market upwards, further supported by the carbon price, which is still the subject of considerable focus.