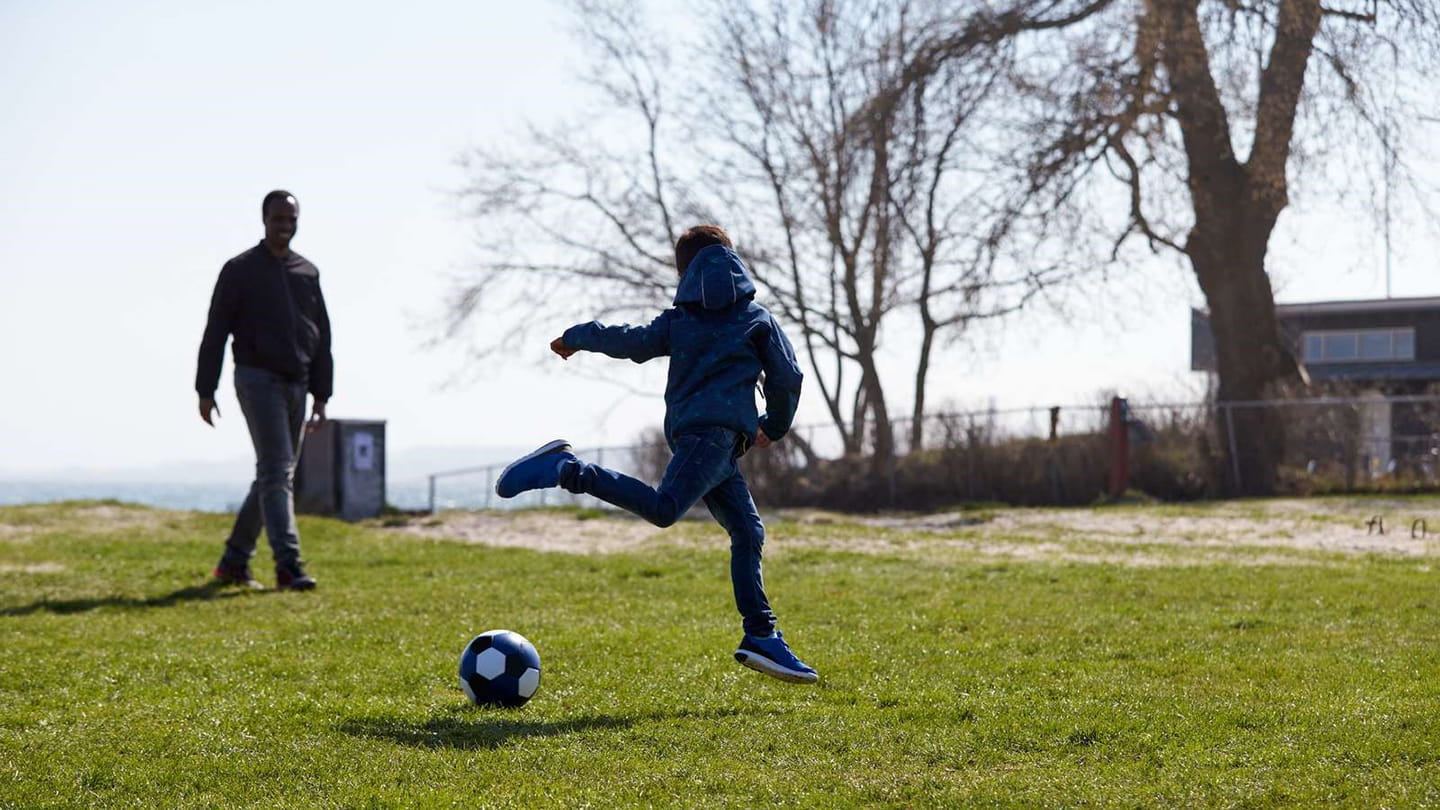 Gas market – Coal, oil and carbon prices pushed gas higher last week, while the winter has been mild so far

Rising coal, carbon and oil prices helped push the gas market up last week. It is also worth noting that the Dutch Government reiterated its desire to introduce a carbon tax from 2020. We still have very few details about this, but it is bullish for gas, as it is reasonable to expect greater demand for gas in the power station sector in the Netherlands in future. This is the effect we have seen in the UK in any case, which currently has a carbon tax in addition to quotas.

The news from the Netherlands came late in the week and was actually only the repetition of a suggestion aired last year. But oil and coal prices had shown strong increases ahead of this. Oil has been in an upward trend for some time, partly due to the impending activation of US sanctions against Iran. These enter into force on 1 November, and we have already seen Iranian oil production fall approx. 450,000 barrels/day. Some commentators believe the sanctions may reduce production by up to 1 million barrels/day, so there is potentially more to come.

This is in addition to the fact that the oil market has looked tight for some time now, with US oil inventories lower now than in previous years. However, last week saw an unexpectedly large rise in inventories, so it will be interesting when this week’s oil figures are released to see whether they have dropped again or are continuing to rise.

The oil price also dipped slightly after last week’s figures but is currently still around USD 85/barrel. Global oil consumption is almost 100 million barrels/day. In addition to the oil price, gas draws input from coal and carbon. Both rose last week, and the year 2019 coal price broke above USD 100/tonne for the first time in many years. It has not been able to hold this level yet but is trading just below and therefore continues to look well supported.

In addition to fossil fuel factors, how the coming winter develops will be crucial to the gas market. Inventory levels in the gas storage facilities in north-western Europe are still lagging behind those in previous years, and the market could therefore become very tight if cold weather eventuates.

But the winter appears to be getting off to a relatively mild start, and the outlook is for more wind power production, especially in the UK. This will lower the demand for gas from the power stations and may help to reduce the shortfall in the gas storage facilities. But changes in the weather will be closely monitored by the market and could drive prices in either direction.