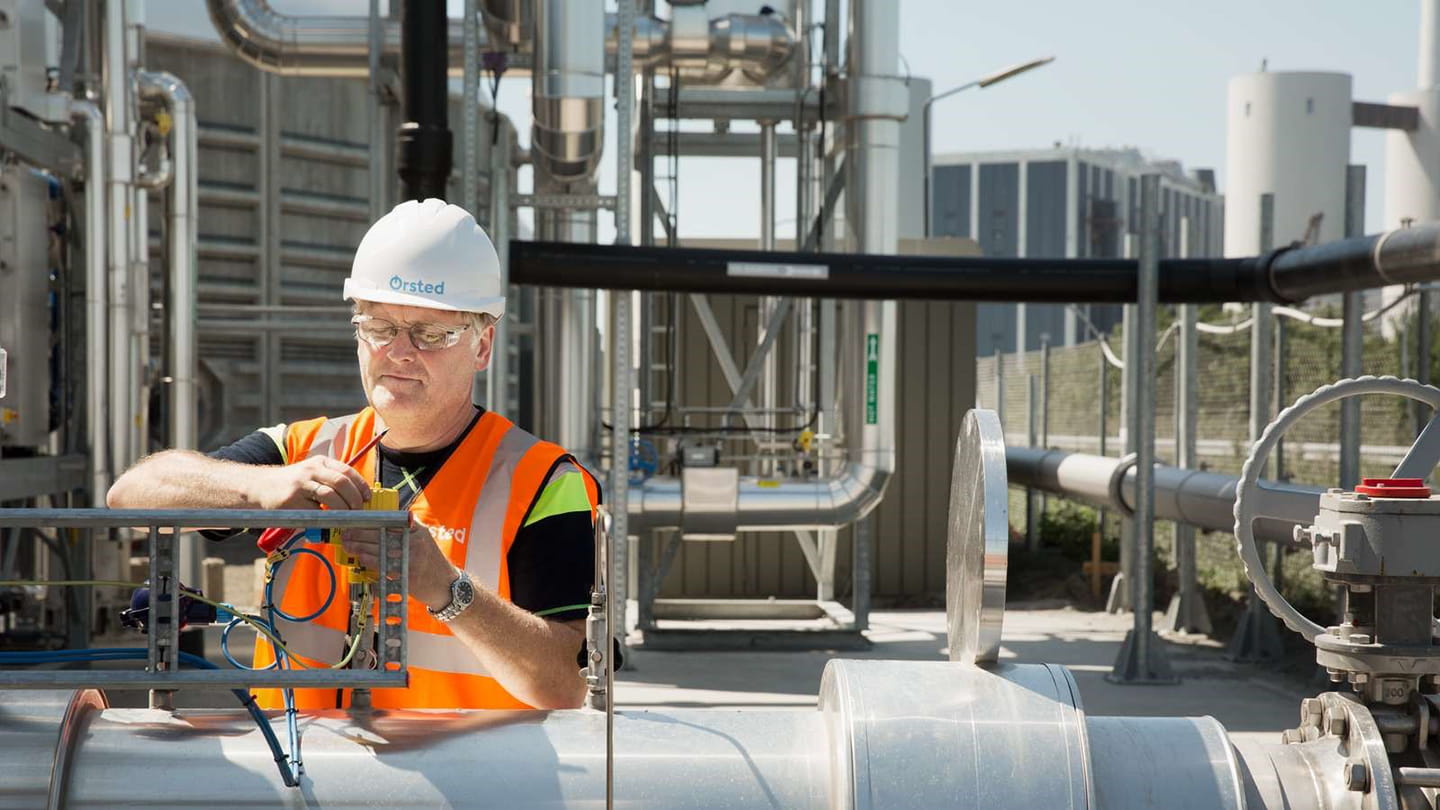 Milder weather and LNG push gas price down at the front

Mild weather and continued high LNG deliveries pushed gas prices further down last week. The front was most affected, but prices also dropped later in the curve. The gas price was impacted last week by milder weather forecasts across much of Europe. With the storage facilities in Germany at 8 per cent above last year’s levels, the supply situation is significantly better than it was last year. There also continue to be high LNG deliveries to Europe, further boosting an already strong supply situation. Combined with mild weather forecasts, this has pushed the gas price down significantly of late, particularly at the front.

Later in the curve, the gas price was impacted by falling coal and carbon prices, as well as a rising oil price. Oil has risen of late due to a combination of unrest in Venezuela, and good compliance with the OPEC production limits. Saudi Arabia has even signalled a willingness to cut production further in relation to what the nation has promised OPEC.

Figures from last week continued to show a decline in the number of US oil rigs. This is a development that needs to be closely followed. USA has significantly expanded its oil production in recent years and now produces almost 12 million barrels/day (compared to world consumption of around 100 million barrels/day). It is expected that USA can further increase its production, but if we see activity falling, it may signal less growth in oil production. This is why we saw oil trade at around USD 63/barrel last week, and oil has now reached the same level it had in early December last year.