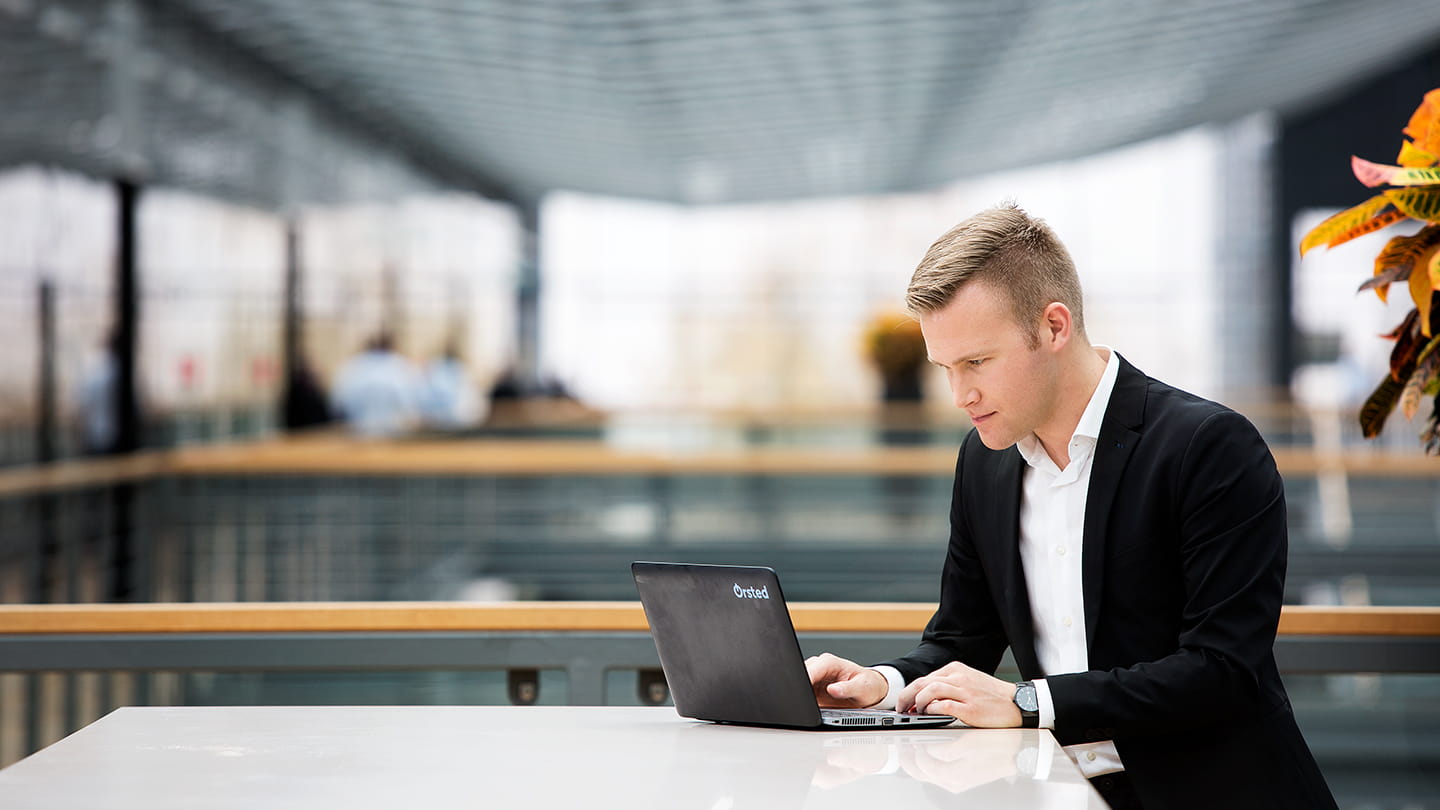 Oil rose over USD 2/barrel, coal over USD 4/tonne, and carbon over EUR 2/tonne. There were thus only bullish inputs to the gas market from other fossil fuel factors.

Oil has had a strong start in 2019 after a very weak close to 2018. OPEC is reporting good compliance with the production limits they agreed on at the beginning of December, under which 1.2 million barrels of oil are being withheld from the market for the first six months of 2019. However, the fact that USA appears to be continuing to increase its oil production is offsetting this, and the key financial ratios have been slightly disappointing of late. We note that oil has risen to the USD 63-64/barrel range, at which there has historically been resistance to trading higher.

Coal also rose, as mentioned in the section on the power market, but like oil, it appears to have reached levels where there may be resistance to trading much higher for now.

Gas moved up last week with the rest of the fossil fuel factors, with colder weather also supporting the market. However, the weather forecasts are starting to look milder again from the start of this week, and this has pushed gas down. It also appears that coal, oil and carbon have reached levels where there is resistance to trading much higher for now.