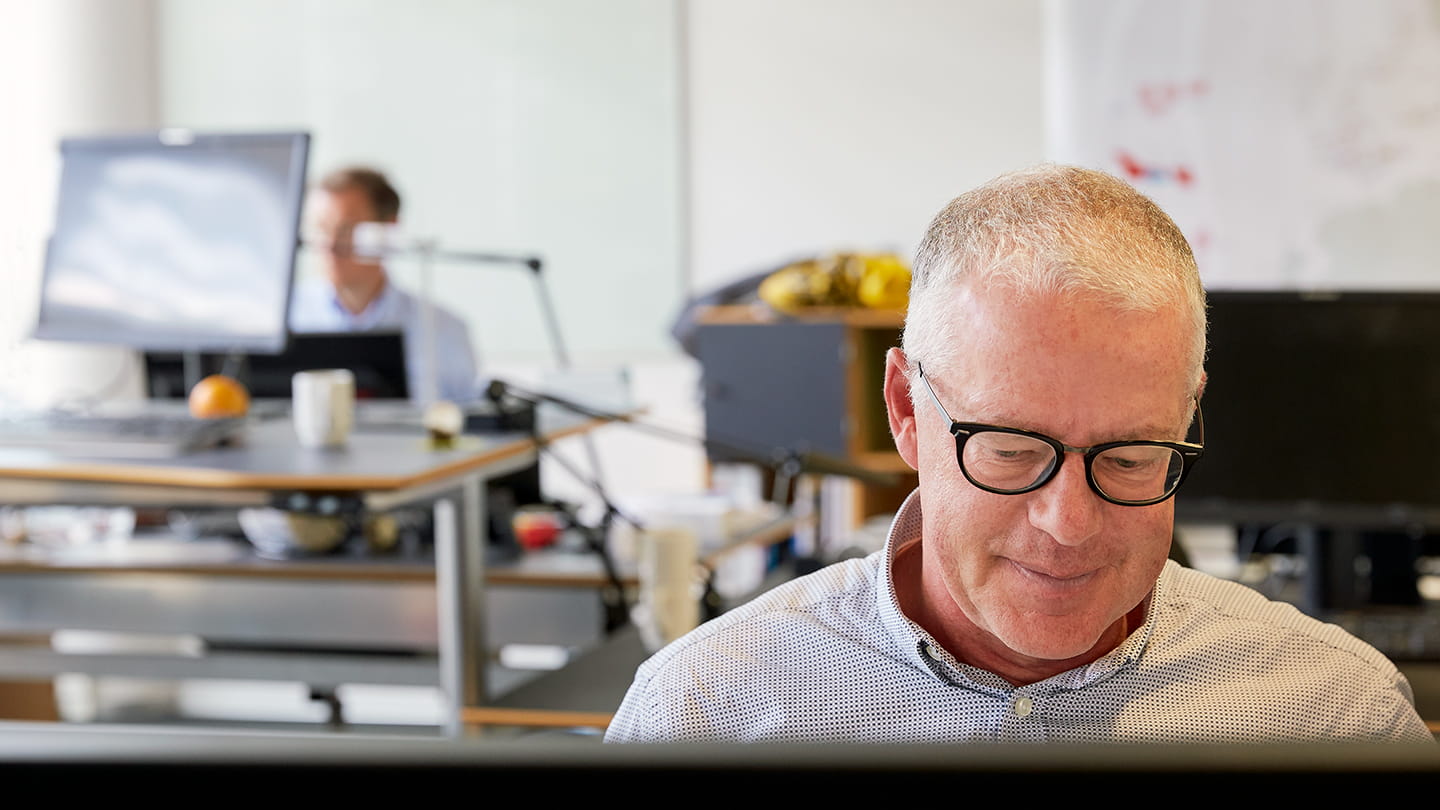 
A change to milder weather pushed the gas price down from early last week. This impacted the front of the curve most, but the entire gas curve fell too. Later in the week, there was a small market correction, but both the front quarter contract and the front year contract fell approx. EUR 1/MWh (approx. DKK 0.10/m3).

In addition to the weather, coal and oil were also bearish last week. The oil price fell by almost USD 8/barrel during the week, and this played a role in pulling down the coal price. The oil price was weak due to continued increases in oil inventories in the US, downward revisions in the growth forecast for oil demand, and the ongoing effects of the US exempting eight countries from the sanctions that hit Iran at the beginning of November.

OPEC is meeting on 6 December, and production restrictions are on the agenda. With the current supply situation and a drop in prices of USD 25/barrel over the past couple of months, it seems highly likely that OPEC will curtail production. By how much is still an open question, but it might well halt the recent decline in oil prices.

This week opened more or less unchanged, but it is necessary to keep a close eye on the weather. It can one of the primary drivers behind the gas market at this time of year, and there are early indications that winter might be colder than average in the second half. It is still too early to say whether this will actually be the case, but with the recent dramatic drops in gas prices, especially at the front of the curve, one should consider hedging the rest of the winter as a minimum.