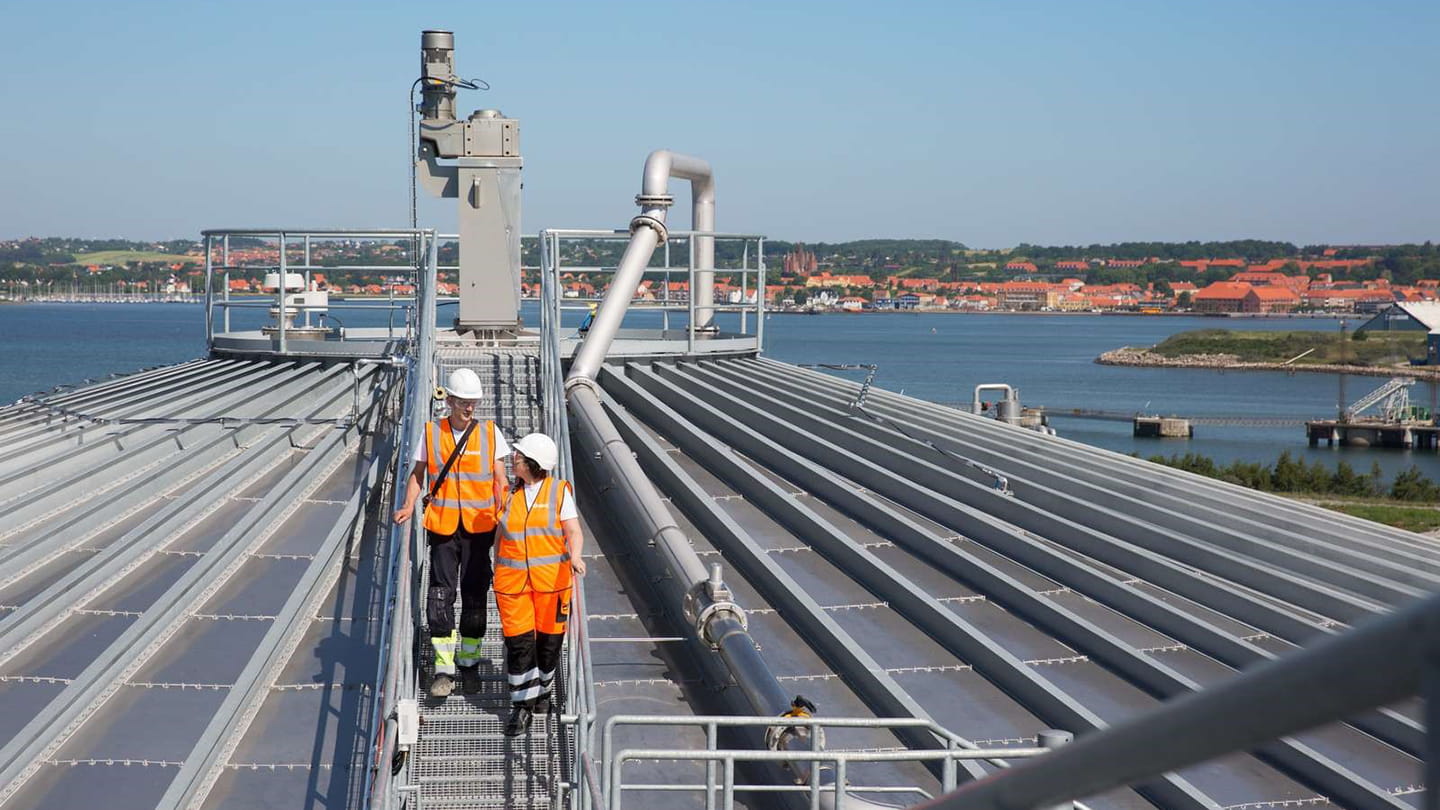 Strong inputs from all fossil fuel factors pushed gas higher.
The gas market took input from coal, oil and carbon last week, and all three factors rose. Coal and carbon rose the most. The coal price rose due to strong Asian demand and the carbon price appeared to rise in reaction to the previous week’s sharp decline.

In addition to coal and carbon, oil rose and closed the week just below USD 79/barrel. OPEC met at the weekend, and the uncertainty ahead of the meeting pushed the oil price up. The market was nervous that OPEC would not raise production when the US sanctions against Iran take effect on 1 November. And it appears that the market’s fears were confirmed. Saudi Arabia has stated, in any case, that they do not support an increase in oil production, and this pushed oil above USD 81/barrel from the start of this week.

In addition to the strong inputs from fossil fuels, the gas market is still struggling with low levels in the storage facilities and low LNG supplies. The weather forecasts predominantly show colder than average weather across large parts of Europe, and this has already started making the market nervous. The worst thing that can happen for the market is if we get a cold start to the winter. This would send gas prices skyrocketing.

In addition to the ongoing cold weather forecasts, this week opened with the news of continued problems at the Belgian nuclear power stations. The situation is so dire that Belgium has warned of possible power failures in November. With less nuclear power available, we can expect greater demand on gas power stations, which is also bullish for gas.