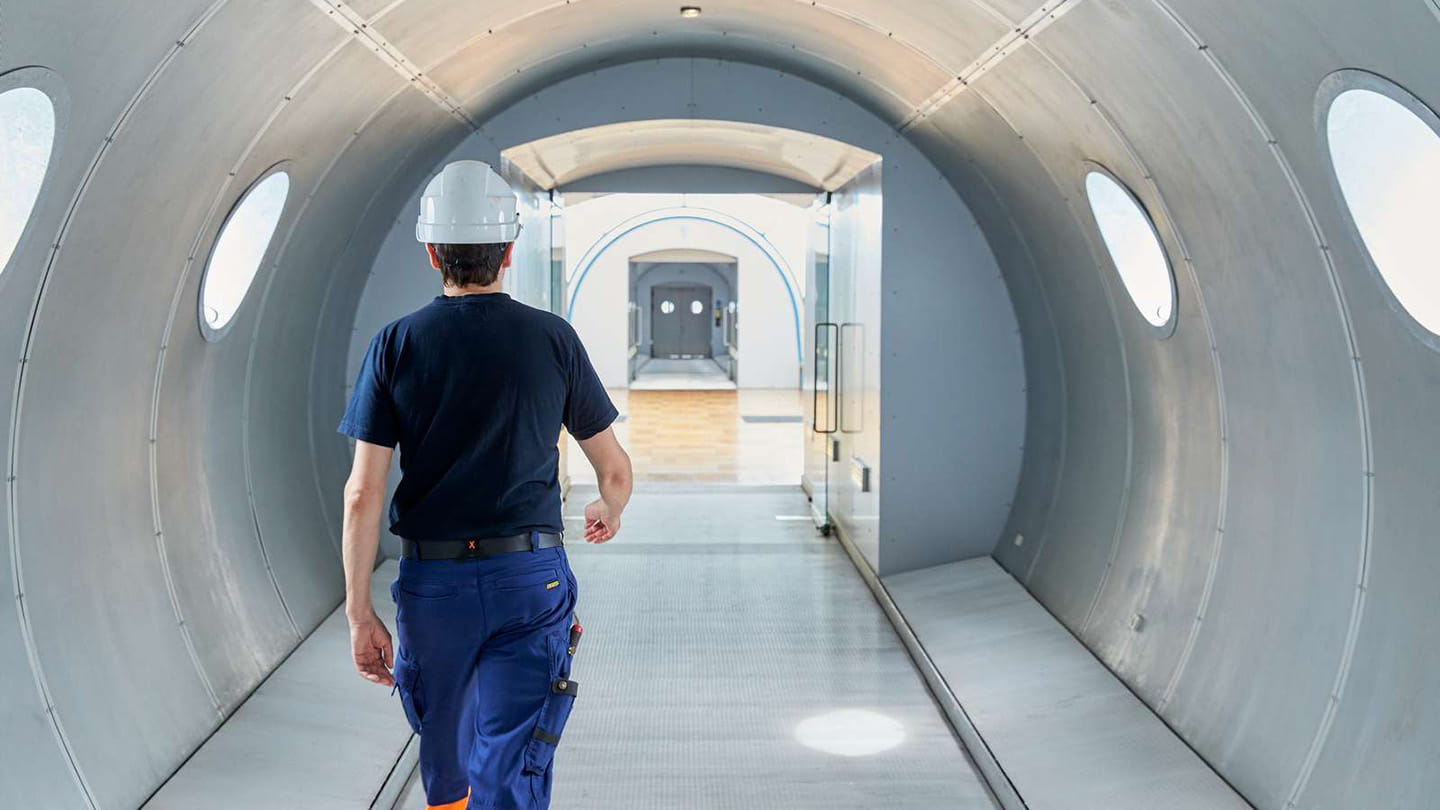 Milder weather forecasts for most of Europe and abundant LNG shipments pushed the European gas market down last week. A rise of almost USD 3/barrel in the oil price was not enough to outweigh the other inputs.

The European gas market currently has a much better supply situation than we saw a few months ago. At that time it appeared that we would go into winter with lower storage levels than usual, and almost no LNG (liquefied natural gas) shipments, but the market has now fully turned. We have had a mild start to the winter, which has removed the deficit in the storage facilities, while Asia has also experienced a mild early winter. This has led to much more LNG being available, and we have seen a marked increase in the number of ships arriving in Europe carrying LNG. This has also helped the gas storage facilities to recover the earlier shortfalls.

The current status is therefore that we are entering winter with a good supply situation, and prices have also dropped significantly since late summer. As we have noted a few times, there are several indications that the second half of winter might be cold this year. You should therefore carefully consider any unhedged gas volumes you might have for the rest of the winter.

As we mentioned above, oil rose about USD 3/barrel last week. Optimism was running higher after positive signs in the relationship between China and USA at last weekend’s G20 Summit. However, things cooled off considerably during the week following the arrest of Huawei’s CFO and several tweets from Trump. OPEC announced a production cap of 1.2 million barrels/day on Friday, but the oil price struggled to rise higher and ended the week at around USD 62/barrel