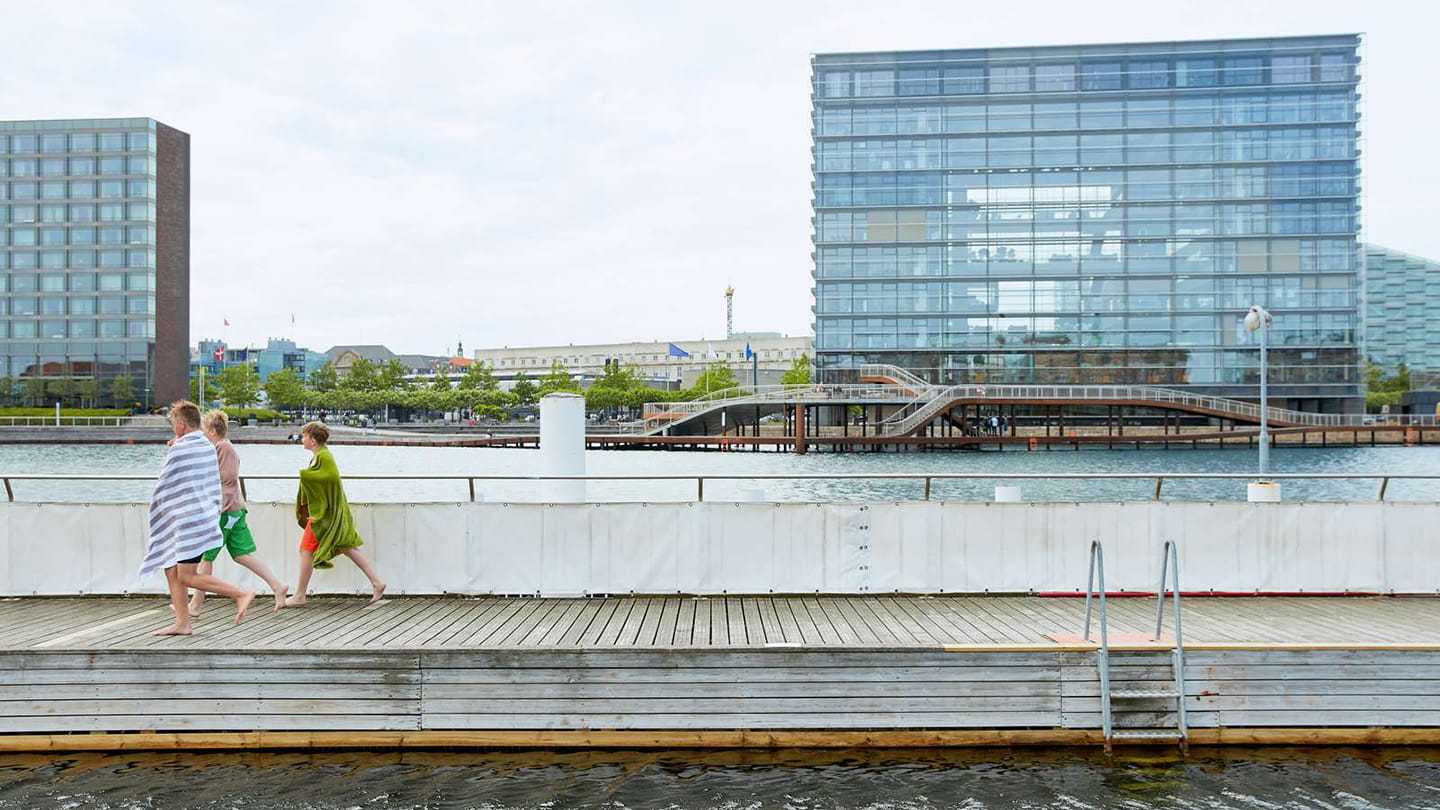 Coal and CO2 prices rebounded, sending a bullish signal to gas prices, while oil dropped slightly, pulling in the opposite direction. More low-pressure activity is also expected over Europe in the weeks ahead, leading to greater wind power production. Europe has been under the influence of a high-pressure system for some time, resulting in lovely weather, but also low wind power production. This has led to greater dependence on the thermal power stations, including the gas-fired power stations. More wind and lower temperatures are bearish for the front gas contracts, and the front of the gas market did decline slightly last week.

The oil price dropped slightly following bearish inventory figures from USA. Oil can be expected to be volatile in the coming period, leading up to the OPEC meeting in Vienna on 22 June. OPEC is expected to discuss a partial roll-back of the production limits currently helping to keep the oil market tight. Whether they can agree, and how quickly they would be able to increase production if so is unknown, but simply the chance of an increase in production is bearish for oil. The oil price has therefore declined to just over USD 75/barrel, after trading at USD 80/barrel a few weeks ago. The oil market could move a few dollars – up or down – in response to comments from member countries in the lead-up to the meeting, depending on what is signalled.

The Netherlands’ Finance Minister expressed his expectation last week that production at Groningen can be reduced faster than previously thought. A few months ago, the Netherlands decided to reduce production from Groningen to 12 bcm in 2022 (from approx. 21 bcm today). But the expectation now is that production can be reduced to 12 bcm by 2020. We can therefore look forward to a tighter supply balance in the years ahead, increasing the risk overall during the winter periods. However, the market did not seem to pay much heed to the remarks, and we saw no significant rise in the long-term gas contracts.